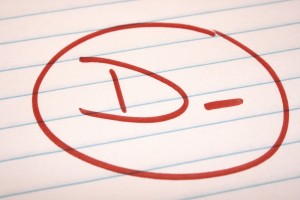 Peaceful Playgrounds Australia has a range of teacher friendly, ready to use programs that support teachers to increase the physical activity levels of their students while developing fundamental movement skills, learning personal and social skills and reinforcing literacy and numeracy concepts. Why not order your program today and start tackling the challenge.
in physical activity / playgrounds 0 comments
Share
Post tagsphysical inactivitysedentary behaviours

Physical activity and the brain

Everything I've learnt in life I learnt in the playground